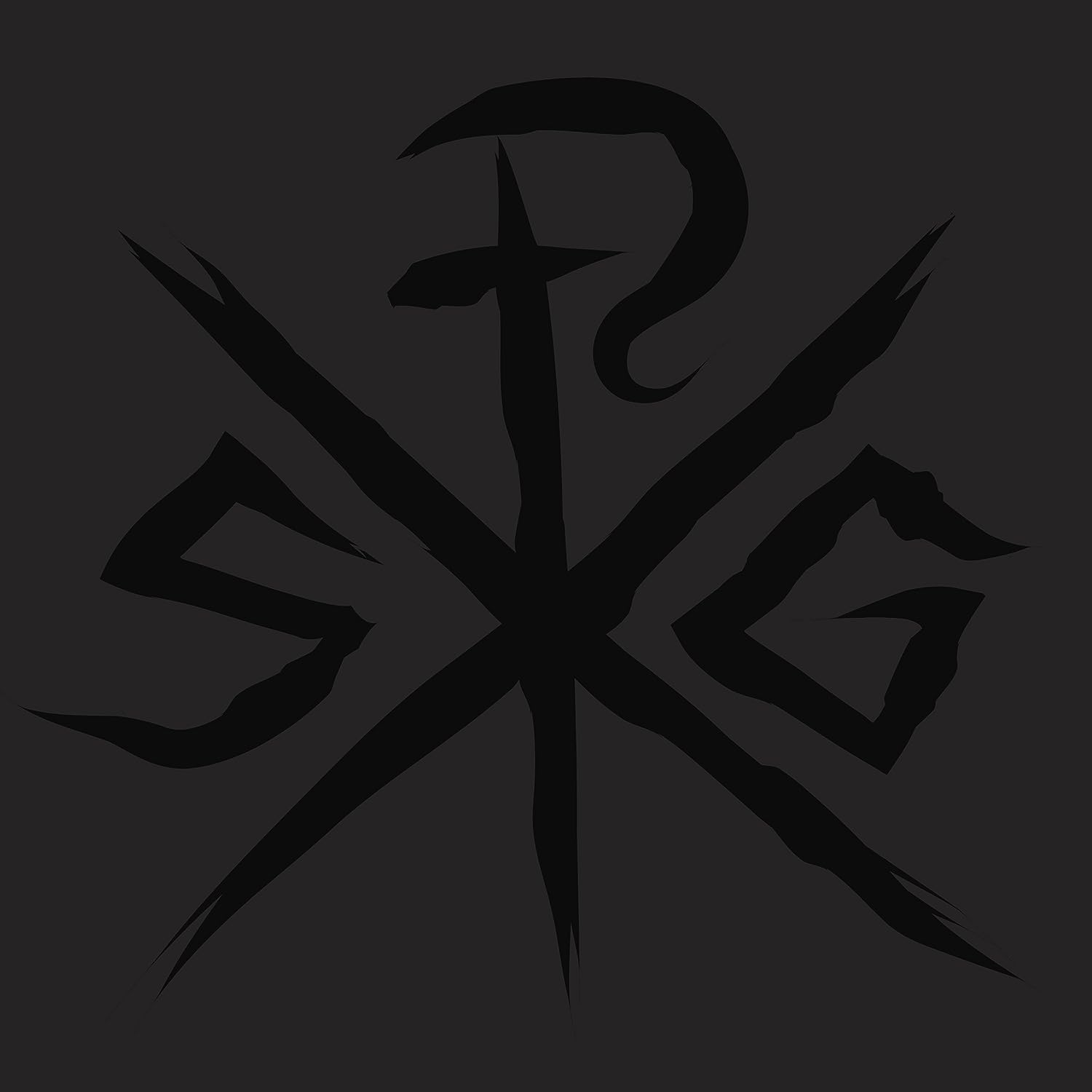 Wow...just...wow.  Sleeping Giant has done what I did not think they could do in topping 2009's Son's Of Thunder album, bringing forth even more brutal metalcore with an equally hardcore message.  While Sons Of Thunder was a very good, very solid metalcore album, Kingdom Days In An Evil Age is heads-and-shoulders better.  Superior production, an even more metalic edge to the punishing hardcore style, and stronger vocals are all added to the always in-your-face, boldly Christian lyrics that fans of the band have come to expect.  Sleeping Giant has been fully awakened on this album, folks, and they are here to melt your face off while saving your soul at the same time!

Musically, this album is what I would request of any metalcore band as far as style and sound.  Breakdowns?  Check.  Heavy, crunchy guitar?  Check.  Solos (even if they aren't necessarily what the song is built around)?  Check again.  Sleeping Giant remembers to include the "metal" part of metalcore in their sound, which I really love.  In fact, there are times where they almost cross over into that odd little area people call melodic death metal or the "Gothenberg sound".  The vocals, while definitely delivered in a hardcore barking style, still have a depth of emotion that is not always present in this type of music and the lyrics are very easily understood.

Standout tracks?  While I like everything here, I would have to point to "Throne Room Militance", "Dead Man Walking", "The Unnamable Name" and "The Cross Is Suicide" as my favorites from the standard disc, while "Holy Is The Lamb" is probably my favorite of the bonus tracks on the deluxe version (think praise and worship lyrics and backing vocals with hardcore lead vox...very cool).  That being said, there are no bad songs on the disc, standard or deluxe, and most are of the 2:30 to 4:00 time range, ulike the generally much shorter songs of the first album and the longer-than-normal-for-metalcore tracks of Sons Of Thunder.

If you have the opportunity, and you have not yet picked this album up, I would strongly suggest you snag the deluxe version.  Not only do you get three more songs, you also get full lyrical explanation, a prayer for each song, and the background of where each song came from.  This makes for a really cool package and is something I wish more bands who truly consider what they do a ministry would do for their fans.  This is an awesome addition to an already great album.

Rating:  Crank this crushing masterpiece to 9!

Back To Reviews Index
Posted by arttieTHE1manparty at 10:52 AM