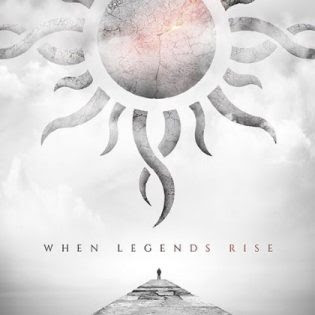 Back To Reviews Index
Posted by arttieTHE1manparty at 11:22 AM