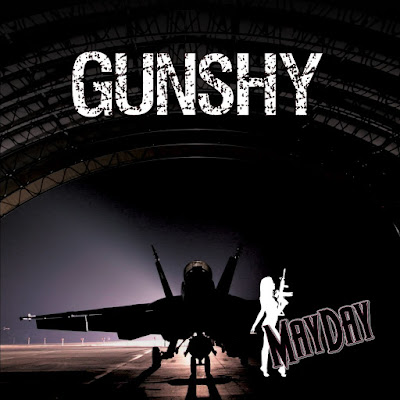 DIRTBAG REPUBLIC "Tear Down Your Idols" 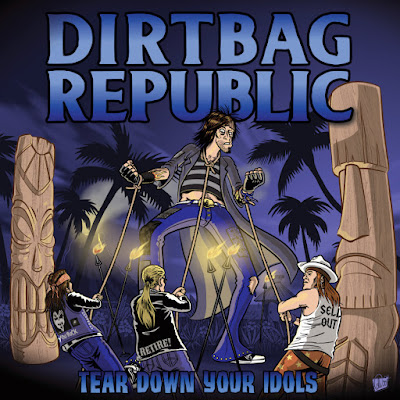