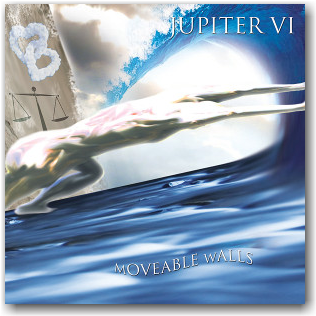 Back To Reviews Index
Posted by arttieTHE1manparty at 3:44 PM No comments: 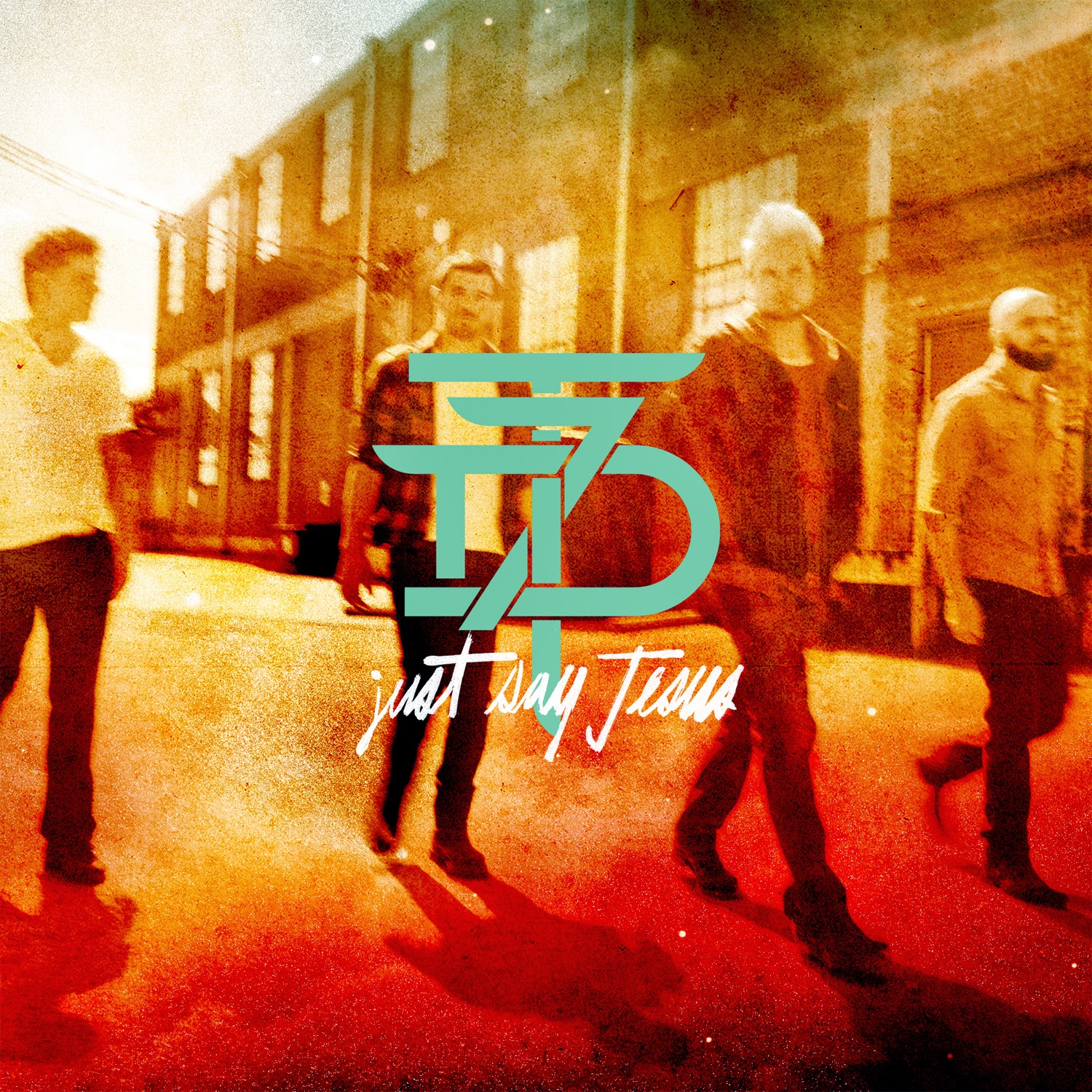 Back To Reviews Index
Posted by arttieTHE1manparty at 2:07 PM No comments: