In dealing with the band Europe, you basically have two fan bases.  The first fan base will FURIOUSLY defend both the album and song "The Final Countdown" as one of the masterpieces of 80's hair metal/melodic rock, "Carrie" as the quintessential power ballad of all time, "Rock The Night" as the most underrated rock track ever made, and "Cherokee" as the most socially conscious rock song ever put to tape/CD.  Now, that may seem to be a bit over-dramatic, but you KNOW these people!  You have met these people, talked to them, and even call them friends in some instances.  This band's only major moment in the MTV + Hairbands in the 80's=Love era is clung to like a precious childhood teddy bear for some reason.  Why, no one knows, because when the rest of us go back and listen to that particular album (and the follow-up, to a large degree), most of us come to the same conclusion:  "I liked THAT?!"  Really, people, The Final Countdown is just not that great (not horrible, but not genre defining), and sounds INCREDIBLY dated, especially with the overuse of keyboards throughout the record.

The other fan base of the band recognizes that The Final Countdown (and Out Of This World, for that matter) was more of an anomaly in the band's career, and that the band is far more of a 70's hard rock-meets 80's hard rock-meets gritty blues rock band, and that it is on records such as Wings Of Destiny, Start From The Dark, Bag Of Bones, and others that the REAL sound of Europe is most evident, and that only since the reunion of this version of the band (whose members first started playing together in 1985) has Europe really found their true sound.

Well, with War Of Kings, I can tell you that fans from the first group will want to steer clear, while fans of the latter group are likely going to celebrate in the streets, because War Of Kings may be the most solid album the band has ever recorded from start to finish.  It really is THAT good.  Things start off with a very Deep Purple-ish sounding guitar and keyboard intro on the title track, before carrying that same Purple vibe right into the next song, "Hole In My Pocket", which takes also blends in a healthy dose of Thin Lizzy to mix as it steps up the tempo slightly from the opening song here.  But, don't think for a second that this album is nothing but Deep Purple worship, or Thin Lizzy worship, or worship of ANY other band, because it definitely is not.  Sure, there are songs that recall the sound of other classic bands, with Led Zeppelin being a distant relative of a song like "Light It Up" or "Praise You", but this is Europe, no question.  There is no mistaking Joey Tempest's insanely smooth vocal delivery, or the incredibly underrated talent of John Norum on guitar.  This is a band that knows how it wants to sound as a group, not allowing for one or two people to so completely dominate the style and sound that the rest of the member's efforts are left behind.

Initially, this is a somewhat difficult record to get into because there really aren't any "singles" per se, especially in the musical world we live in now.  Sure, "Angels (With Broken Hearts)" has the potential to be a monster power ballad of the ages, but who listens to power ballads today that has any sway in the musical/radio/programming world?  No one.  Exactly.  So the listener simply can't go into this record looking for hits and singles, but rather must take it in as a project.  And what a project it is, especially for fans of strong 70's classic hard rock, with hints of the 80's and even the 90's mixed in in conservative doses.

Rating:  Crankable, but it may take you time to get there.  Don't give up!  Crank this one to 8 and let it grow on you!

Posted by arttieTHE1manparty at 2:16 PM No comments: 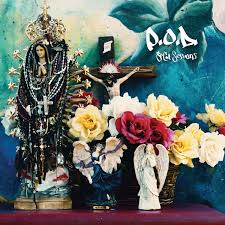 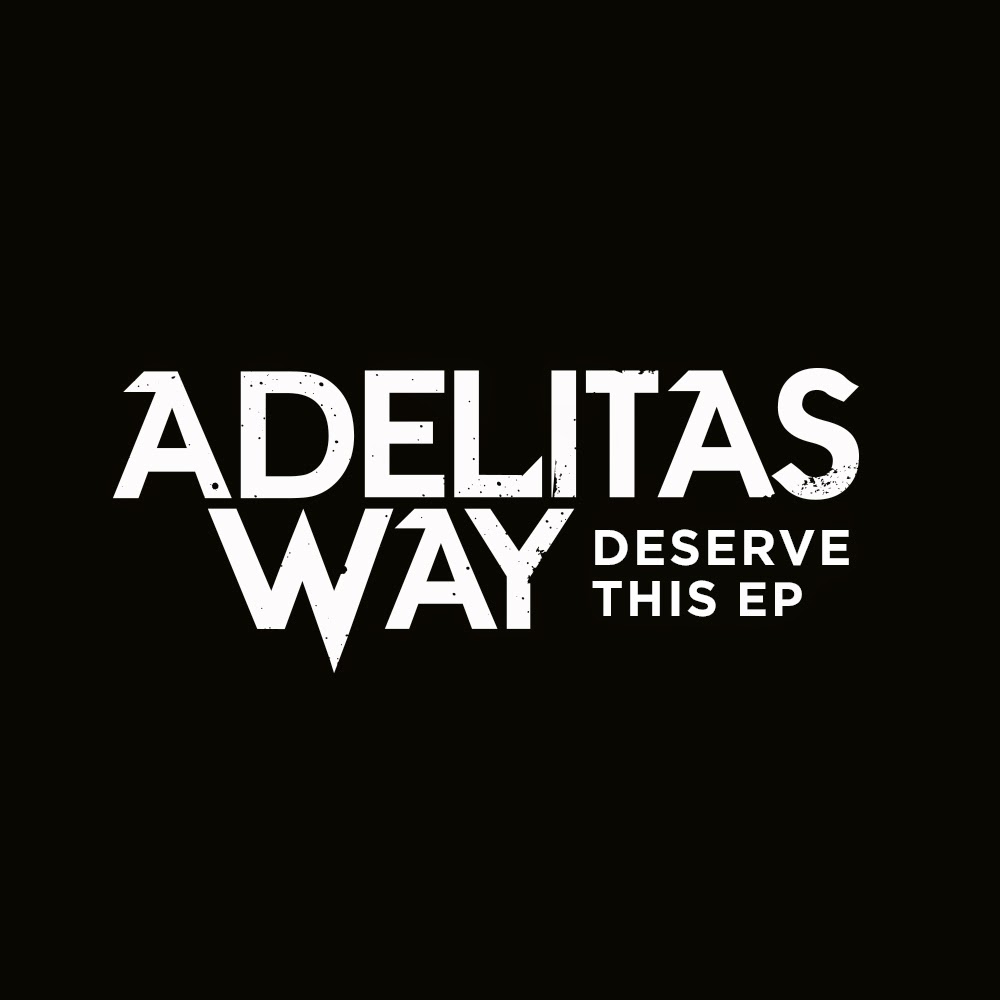 Back To Reviews Index
Posted by arttieTHE1manparty at 12:25 PM No comments: