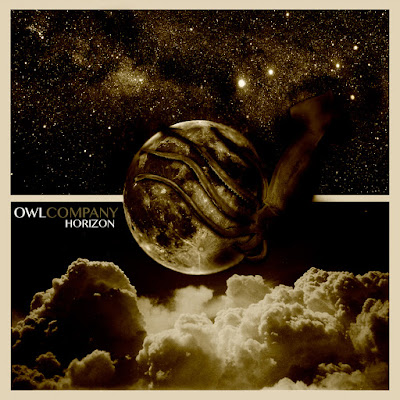 Back to Reviews Index
Posted by arttieTHE1manparty at 1:04 PM