RHAPSODY OF FIRE "I'll Be Your Hero" EP 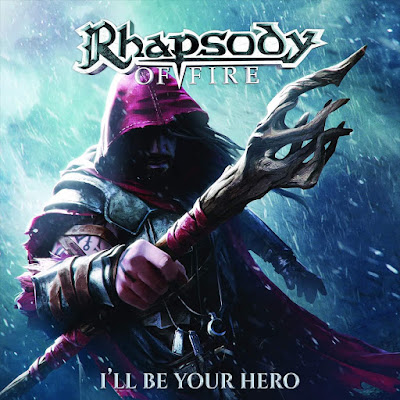