THE FIFTH "The Fifth EP" 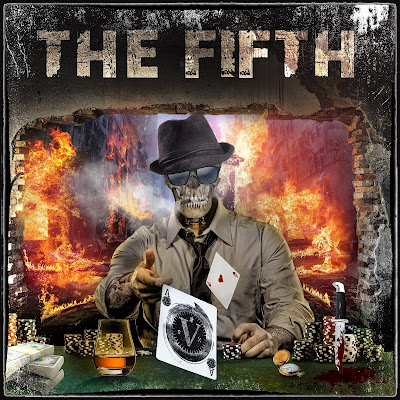