HARMONIZE "Warrior In The Night" 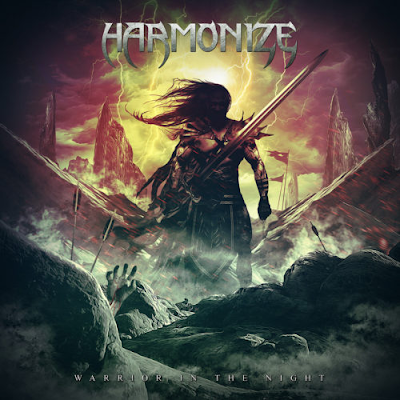