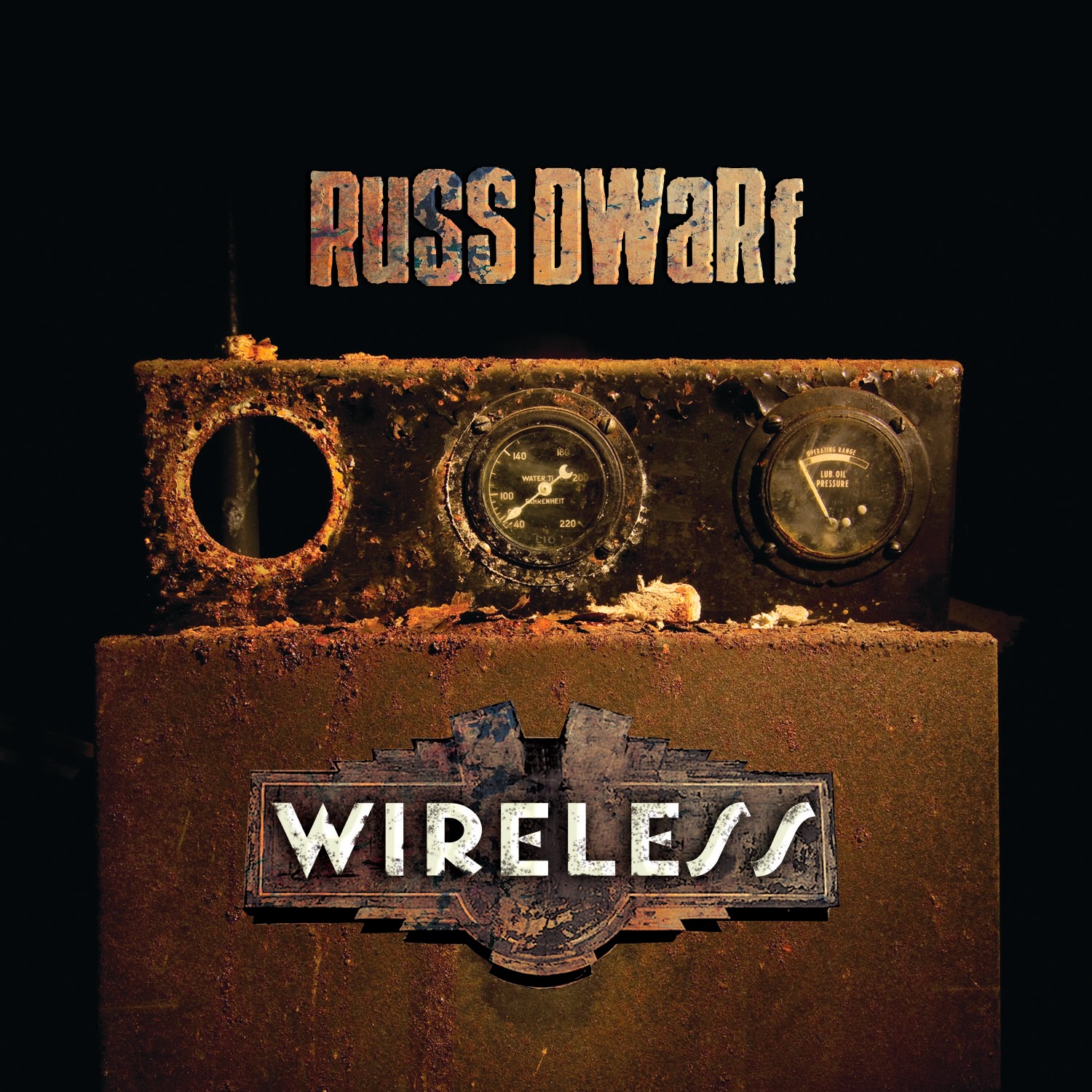 I'm not sure why this "stripped" trend started (Tesla's Five Man Acoustic Jam is the accepted starting point), but it appears to be here to stay, and Russ Dwarf is the latest 80's rocker to tackle his back catalog in an acoustic fashion.  The arrangements on most of these songs have been completely reworked, as would seem to be obviously required, and several of the songs are almost not recognizable as the tracks that they originate from.  That being said, there are some excellent performances here, most notably from the lone "Dwarf" on the album, Russ Dwarf, whose vocals take on a gritty quality rather than the high, soaring tone used on the majority of the band's output.

To be honest, I was pretty worried about this album when I first put it in, because Killer Dwarfs was always a power-chord band for me, and I wasn't really sure how the lack of electric amplification would affect my enjoyment of some of these songs.  And, not surprisingly to me, my fears were somewhat fulfilled with the first couple of tracks here.  I'm definitely not fond of how "Keep The Spirit Alive" comes across, as the song is rather sad-sounding and contemplative to me, which is not what I think of when I hear the original.  "Stand Tall" is not much better, and "I'm Alive" has such a country flavor to it that I barely recognized the song.  It reminded me of the music that Robert Plant has been doing lately with bluegrass musician/singer Alissn Krauss (which, perhaps not coincidentally, I simply can't stomach).

Things start to progress from there, however, and I'm glad I powered through those first few tracks, because there is some solid material to be found starting with "Doesn't Matter".  I wonder if perhaps the fact that the songs are performed here in chronological fashion based upon their original album releases has something to do with how well these songs lend themselves to this acoustic format, because the later songs definitely hold up better than the earlier material.  The groups progression as songwriters probably has something to so with this, I would guess, as the last 6 tracks, taken from Dirty Weapons and the underappreciated Method To Madness albums, are definitely the best on this collection.

Stand outs for me are definitely "Doesn't Matter", the surprisingly effective "Dirty Weapons", and "Four Seasons", which has some pre-recorded effects thrown into the mix.  I say "Dirty Weapons" is surprising because this rocker is one of my favorites from the band but it is morphed into a bluesy ballad that really works well here, which I wasn't anticipating at all.  The same can be said for "Look Around", and album closer, "Driftin' Back" which receives and extra boost from the talent of Bumblefoot on guitar as well as some accompanying piano work courtesy of Mr. Crupi.  However, for me, the pinnacle of the album is "Comin' Through" has some pretty cool sitar work that give the song something of an dark, Middle Eastern flavor, rather than Great White Northern, feel of the Canadian band's original.  When the music is coupled with a rather angry vocal take by Dwarf, this song is pretty much as good as it gets, as far as these electric-to-acoustic interpretations go, and I'm glad it was included here.

The packaging is a digi-pack with no lyrics and only the bare bones as far as credits and thank you's go.  There are, however, a LOT of black and white photos of Russ Dwarf and the session musicians, which are pretty cool to see, even if they are a bit smallish and sometimes rather odd (a single shoe?  A fortune cookie message?).

All in all, this is literally a 60/40 album for me, and not one that I am likely to play a lot unless the mood strikes.  That being said, Killer Dwarfs fans would do themselves a favor to give this record a spin, especially to hear the last 6 tracks which really showcase just how good the band became with their songwriting skills.

Rating: "Rock" this acoustic effort to a 6, making sure to keep an open mind to allow yourself to experience the greatness of several of the performances here.

Posted by arttieTHE1manparty at 1:02 PM