MOTIVIK "Death Of The Gunman" 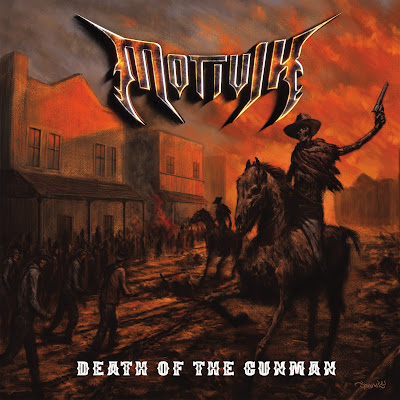