SPEED STROKE "Scene Of The Crime" 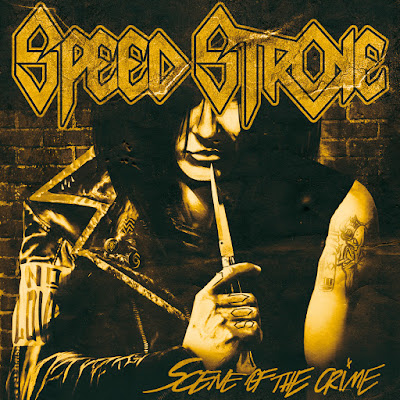