ROOM EXPERIENCE "Another Time And Place" 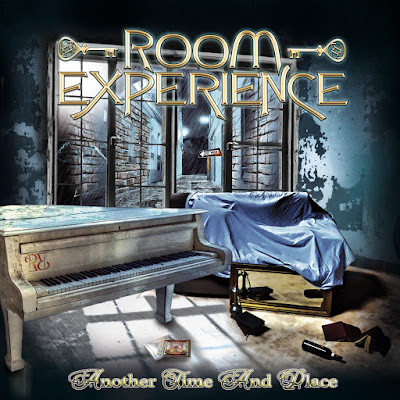 Rating:  Aside from a couple of lesser ballads, this is a great example of melodic rock in 2020 and a really strong effort overall.  Fans of melodic hard rock, AOR, and "Westcoast" melodic rock should seek this out and crank it to 7.5!

Posted by arttieTHE1manparty at 10:43 AM