DEAD SET SAINTS "We Are The Atoned" 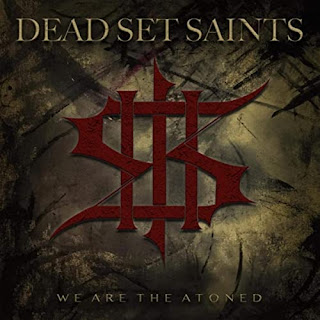