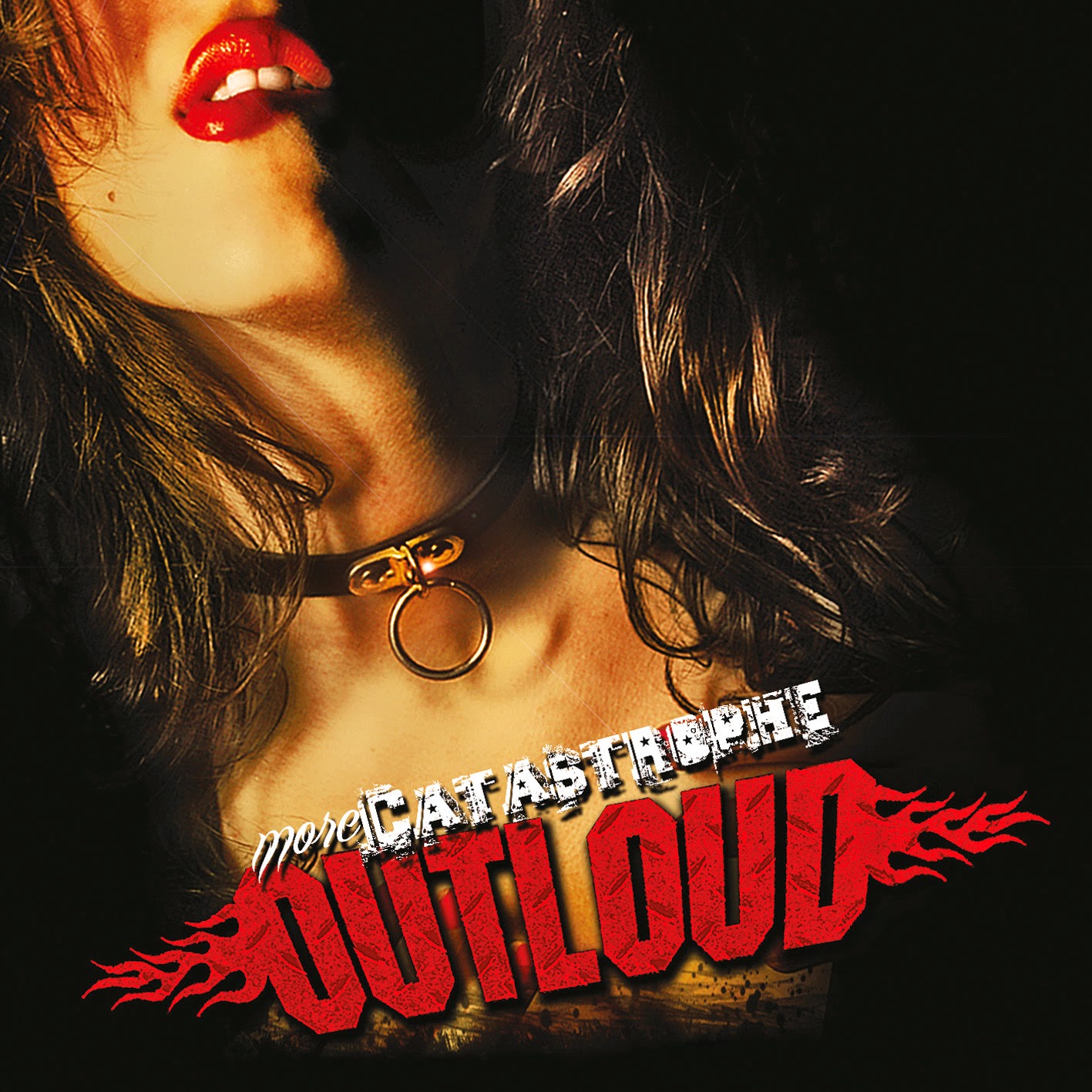 This little EP was released in 2012 following the release of the band's full-length gem, Love Catastrophe...but I didn't find out about it until very recently.  Having loved that first album so much, I immediately tracked this EP down to see what it was all about.

This EP consists of three new songs, a Christmas song (which is technically a new song, I guess), and two alternate versions of songs from Love Catastrophe.  The remakes are decent, but nothing overly spectacular, but I will admit the Flamenco version of "Falling Rain" is pretty catchy in this state (although I am generally NOT a fan of whistling in my rock!), though I can say with confidence that I prefer the original.   "We Run" was also previously found on Love Catastrophe, but as the title implies, this version is strictly piano and vocals.  I will say this, Katsionis is a GREAT piano/keyboard player and the format here really gives the song a different feel than the full band version on the album.  Again, I probably prefer the original, but this is definitely not a skipper by any means.

"Last Days of December" is a Christmas song that had previously been released as an internet single, and is a nice piano-based song with a big hook.  Not a religious Christmas song, this is more a song about having that special someone to love during the holidays.  Nicely written and featuring some nicely layered vocals, a solid rhythm guitar riff, and an effective, if simple solo, this song will definitely find its way onto my Christmas mix CD(s) that I make each holiday season to carry around with me.

As far as the all new material, these three songs pick up exactly where Love Catastrophe left off.  "Saints On Fire" features a galloping rhythm, screaming guitars, subtle keys to support the musical structure of the track, and Mogel's impressive vocals.  Bordering on power metal, this melodic rocker is a great song and but is better served here on this EP as it would have likely overpowered much of the previous album.  "Cross The Line" reigns things in just a bit, coming more back in line with traditional melodic metal and backing off the power just a bit.  That doesn't make this a lesser track, however, as the band sounds completely at home with this sound and style.  "Mr. Long Gone" is my favorite of the three new songs and is, once again, a driving melodic hard rock number with a great hook and a searing guitar solo.

This band is one of the better European melodic rock bands I have heard, and I am glad I found out about this little "tide me over" EP, even if it was found AFTER the album it was supposed to tide me over until (Let's Get Serious).  I now need to track down their debut album, We'll Rock You To Hell And Back so I can complete my collection!

Rating:  Very solid and respectable.  Crank it to 8.

Back To Review Index
Posted by arttieTHE1manparty at 2:44 PM